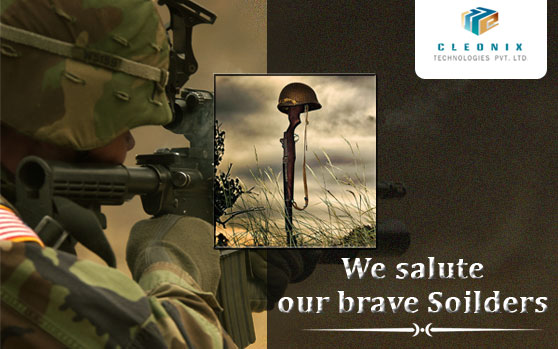 Saluting the heroes of Pathankot

Keep Calm and
Pray For Chennai