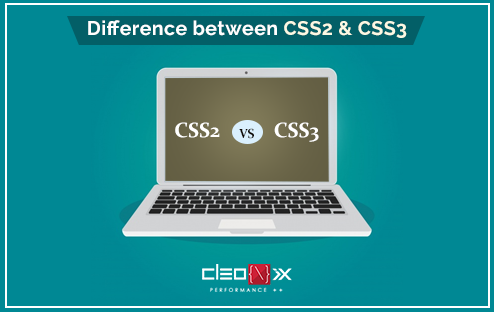 A Cascading Style Sheet, commonly known as CSS, is the layer of styling over HTML elements, or in simpler terms, it lets you style the elements (font, size, color, and spacing) of your HTML pages and content by applying classes to it.