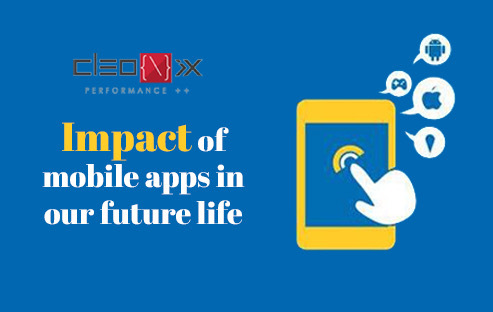 Impact of mobile apps in our future life

Mobile phones have become that indispensable object in all our lives, that one simply can’t deny the impact of mobile phones and mobile apps, for that matter, on our day-to-day lives. In fact the way things are shaping up, mobile apps are set to have an influence on future as well. The development and use of mobile applications is a very rapidly growing field. It is not surprising, if you take into account the staggering numbers by which the smartphone users have been growing at any given point of time.
Mobile phones are such an “all-in-one experience” that their lure is basically unmatched. It offers to connect you, inform you, empower you, provide for you and entertain you. The list actually goes on and on. Everything with the benefit of being super handy and “mobile”, smartphones have changed the way we approach anything in our daily lives. The amalgamation of convenience and innovation with mobile apps is simply amazing for the users.

So let’s take a look at some of the key developments with respect to the area of mobile phone applications:-

Google’s AMP program: A great step forward, this program AMP (accelerated mobile web-pages) from google aims to speed-up the loading of webpages on mobile devices and hence reduces the bounce rate quite significantly. This is quite useful from the digital marketing and SEO point-of-view and helps publishers get more visitors and improved ad visibility.

Mobile e-commerce: The mobile phone users are clearly dominating the desktop and laptop users on the internet. The mobile interface is definitely the preferred interface for the majority of users now and hence businesses and entrepreneurs have learnt to utilize and monetize on the shifting tides of technological advancements, by making themselves available where the consumers are. Not just purchases but payments are made easier and faster with the use of mobile application features like net-banking, phone-banking or various payment gateway integrated applications.

Security of applications: The mobile applications that everyone is adapting to depend upon in various walks of life, need to be as secure as they are useful because everything being online actually makes so much of data and information quite vulnerable for potential attacks. Hence, mobile applications need to ensure they take care of the security protocols since very early-on in their developmental stage.

Augmented Reality & Virtual Reality: Earlier seen as an amusing technology of the future or straight out of sci-fi movies, AR & VR have actually become a thing of prominence and significance in the world of mobile-apps technology. The kind of immersive experience that these technologies offer are simply unparalleled and these technologies are sure to impact more of the user-experience with various applications. For example, Users can scan their faces using front-cameras to check-out sunglasses that suit their face-shape and size!

Artificial Intelligence in mobile applications: By utilizing top-class algorithms, Machine learning and analytics, AI is being and will be used to provide better insights to certain organizational processes and outputs. 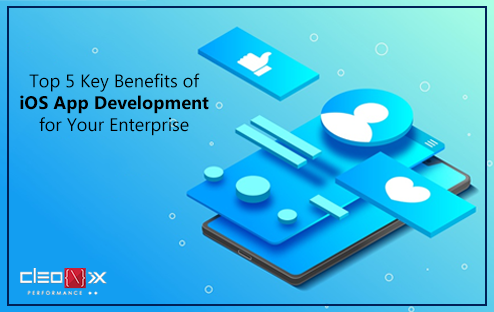 How to Create An Attractive Landing Page to Increase Sales

Shopify or Magento Which One to Choose For Your eCommerce Development

How Web Design and Development Can Amplify Your Business?