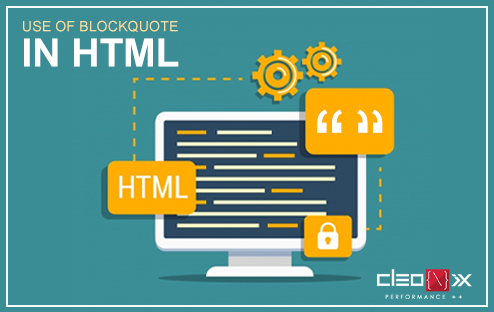 Use of blockquote in HTML

Use the HTML < blockquote > tag to indicate long quotations (i.e. quotations spanning multiple lines). It should only contain elements at the block level and not just plain text.

How to Use Blockquote on Your Webpages:

You sometimes want to call out a block of text as a quotation when you write text on a web page and create the layout of that page. This could be a quote from somewhere else, like a testimonial to a client that accompanies a case study or success story of a project.
This may also be a treatment of design that repeats some significant text from the article or content itself. So let’s look at how to use the blockquote tag to describe lengthy quotations.

Do Not Use Blockquote to Indent Text:
People used the blockquote tag for many years if they wanted to indent text on their website, even if it wasn’t a pull quote. That’s the wrong practice! For visual reasons alone, you don’t want to use blockquote semantics.